But it is her face She has something to say with her performances, whether in a music video for Sia or in a solo at nationals.

Her technique is lovely, especially for a year-old. She has stretched knees, pointed feet, and arms that float on clouds, her fingers perfectly placed.

But still more important is her virtuosity, her connection with the public. She tells a narrative that resonates with the viewer, whether portraying a scorned lover or a werewolf.

This maturity is astounding for a preteen — she just gets it. She's meant to perform, meant to communicate with people.

She has defied the odds of Generation Z's competitive, egocentric mentality to make her career about the work, not the celebrity.

Ballet choreographer Troy Schumacher told New York magazine in "She has, fascinatingly, really created her own world of dance.

When we talk about great dancers, it's definitely a persona that leaves a lasting impression — it's not necessarily the most technically perfect dancer.

She's only 13, but there's a strong sense of personality that comes through in her movement that is somewhat iconic. Ziegler was a riveting whirlwind, contorting her appendages and facial expressions with equal aplomb, topped by forward flips".

She leaves everything out there on the stage". So expressive, so wild in her movement, so magnetic. Ziegler was named by Time magazine as one of the "30 most influential teens of " [68] she made the list again in [] and in From Wikipedia, the free encyclopedia.

American dancer, actress and model. Don't Count on a Cameo, Folks" , Bustle. Billboard listed it at 12th, but they included only music videos, excluding Wheels on the Bus : Schneider, Marc.

People's Choice Awards. To All the Boys: P. I Still Love You. I wanted to be a fashion designer for a while and I am happy that pole dancing has also allowed me to create our own range of pole wear.

Before that, I used to babysit. I always wanted to work and earn my own money. Being self-reliant was always very important to me. I saved up my money so that I could travel when I was old enough.

It was my first taste of how boring life as a lawyer could be! But I still wanted to be a lawyer.

Maddie: I studied fashion design at Tafe, at the same time as taking pole classes. Now I wish I had of spent more of my time training and less time studying.

During my studies, I went to France for a year to study there. It was very challenging because all the courses were in French, but I loved it.

I learnt to speak French, and I got a job in a bar which helped me to improve my language skills faster. After I finished my year in France, I deferred university for one semester and went to Italy with my sister.

We studied Italian and I found that I picked it up quite quickly because I could already speak French. All the courses I studied had an international flavour.

I really wanted to work in international law or diplomacy. My dream was to work for the United Nations. I just wanted to explore the world.

Maddie: I worked for one year in fashion design and then decided to open Pole Dance Academy with my sister. The first few years were very hard work.

We were exhausted and spent every waking hour growing our studio and training to become stronger and most flexible. I was beyond excited when they accepted me as an intern in the Office of the Prosecutor.

It was an amazing experience to work at the ICTY, but it definitely shattered some of my illusions about how the UN operates and what a career in international law would be like.

Still, I thought that I would apply for a job there once my internship was over. Two things happened to prevent me from doing that.

But more importantly, my mum got sick, and I had to come home to care for her. Once I was back in Sydney, I accepted the offer of a graduate position at Clayton Utz , a big law firm.

There were parts of working at Clayton Utz that I loved, but most of the time I was very unhappy there. I felt like I was wasting my life.

I loved it. The work was more meaningful, and I felt like I was doing something really worthwhile. We did a lot of work for the victims of violent crime to help them get compensation, we assisted indigenous clients to make Stolen Wages claims, we did a lot of anti-discrimination matters — the work was great.

We worked with remote communities and it was an incredible experience. Eventually I had to go back to the corporate side of the firm.

I worked in Competition Law, and I found some of the work interesting but for the most part I was pretty unhappy there. I kept thinking there must be more to life.

I was so happy to get the job because I was finally able to work full time doing the kind of work I liked best — helping disadvantaged individuals access legal services.

Also, the hours were much more reasonable, so I was able to work full time at RLC and then go to the studio in the evenings to teach, which is something I could never have done at Clayton Utz, where I would often finish work very late at night.

So for three years I worked full time at RLC by day, and worked at the studio at night and on the weekends.

Maddie: Hard work and passion. It was exhausting both physically and mentally. Some days it was very hard to get out of bed.

Strength and flexibility training makes your body ache. But my sister convinced me to come along and try it out, and so I did. Right from my very first class I fell in love with pole.

It was so beautiful and graceful, and surprisingly difficult. I thought my teacher was so gorgeous and I loved watching her dance.

I wanted to be able to do what she did. I had been taking classes for about three years when one day I went to watch Miss Pole Dance Australia.

I watched the competitors performing on stage and I thought to myself, I would love to be up there one day.

Then I told myself it was impossible, because if anyone from Clayton Utz or any of our clients knew about it, it would ruin my career as a lawyer.

The thought remained with me for a while, in the back of my mind. Then one day I had a performance review at work. I was very upset about it, and ultimately it was a wake up call for me.

So I spoke to my sister about going into business together, we drew up a business plan, found a studio space, signed a lease, and we were off!

Maddie: The hardest part is making sure everything runs smoothly at home when we are travelling overseas.

We need to make sure the people we hire to run our studios are experienced and very capable. Sometimes we are not contactable for a few days so if decisions need to be made without us, we need people we can trust to make the best decision for the business.

You have to answer emails and messages constantly. Also, injuries and fatigue are an issue because my job is so physical. Maddie: It differs every day.

When I am at home in Sydney, I normally wake up and work from home for a few hours, then I am free to walk my dogs etc. I work most nights teaching from pm till pm.

I run many competitions and also online tutorials so I need to make time to work on those as well. Then I get up and walk my dog down at Bondi Beach which is where I live.

I speak to my sister and our studio manager many times during the day to see what needs doing for the studios. In the evenings, I teach classes or choreograph routines.

After classes there is always more admin work to follow up on. Then its time to lock up the studios and head home, at about Then I go to bed. 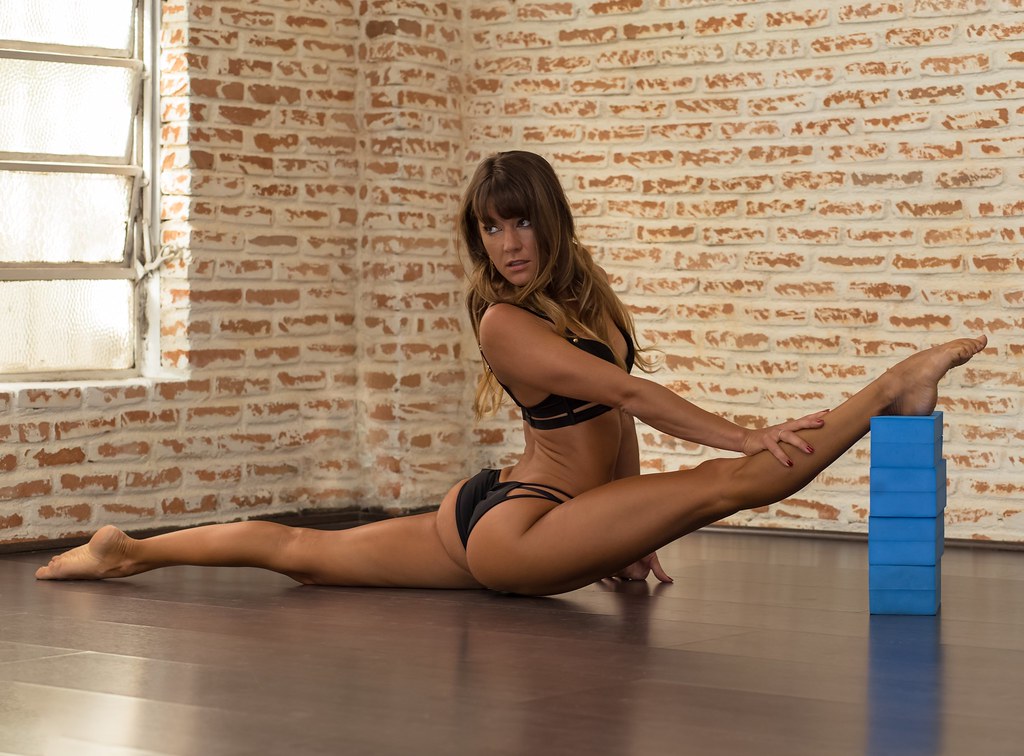 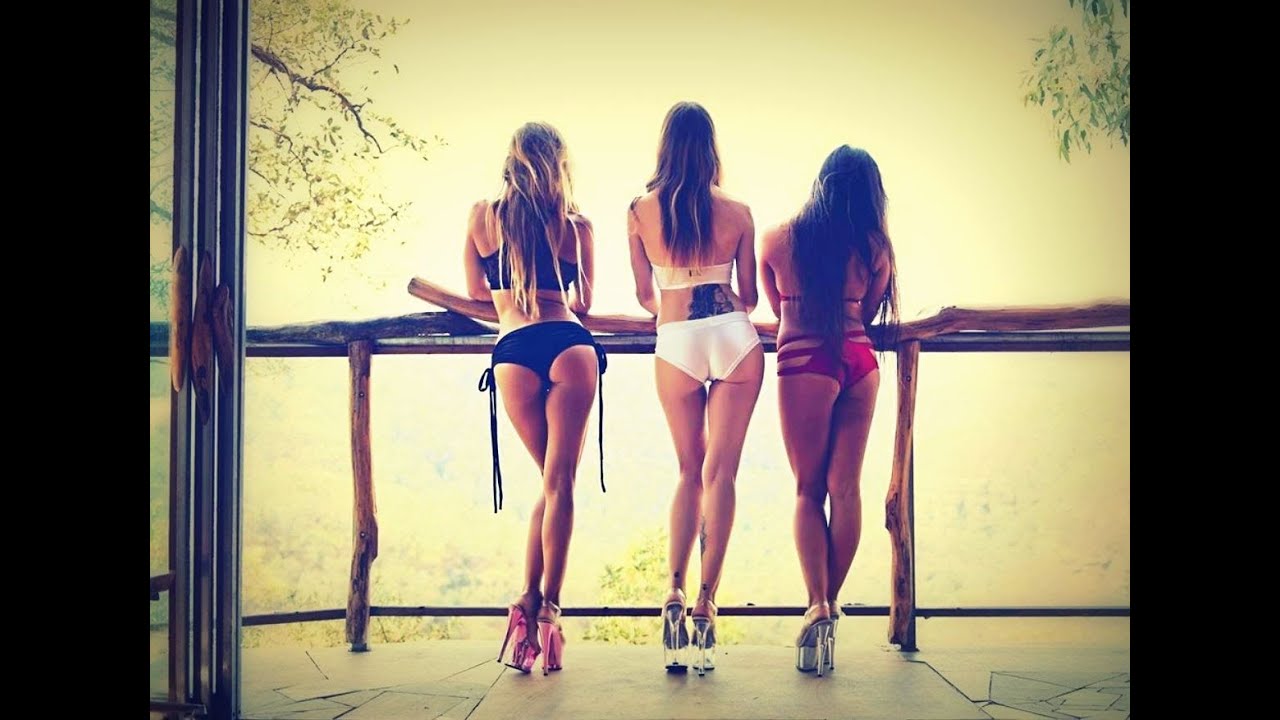